Is living in Japan expensive?

Since I found a good question about Japan on Quora, I decided to post my answer here as well.

Question is, “Is living in Japan expensive?”

I am Japanese and currently living in Japan, a region called Noto. 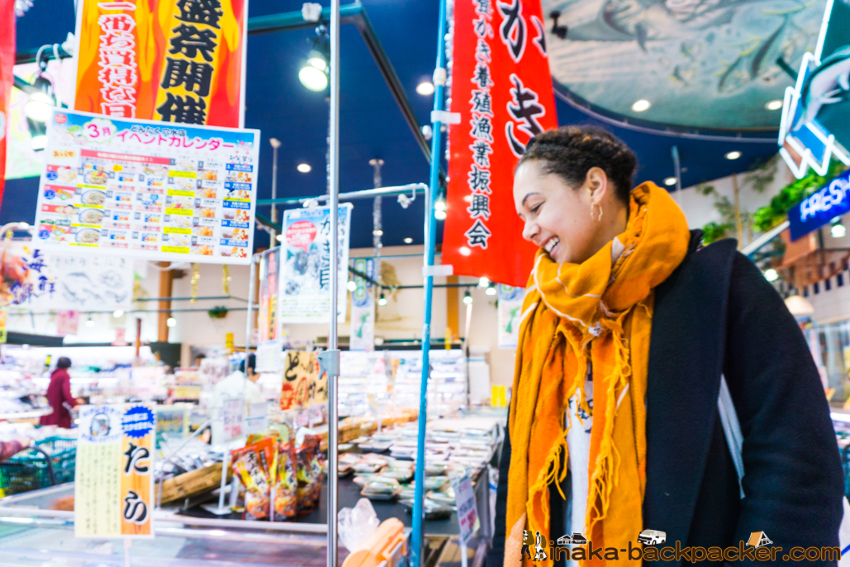 I say, it depends on where and how you live in Japan. I guess I could say this to any other countries as well, probably?

If you consider Japan as only Tokyo, Osaka, and any other cities, it is very very expensive.

If you live in Tokyo, rent is more than $1000, $1500…/month In addition to that, if you have a car, parking costs around $200/month, going out every other day for drinking with co-workers and friends would cost $50 every time, transportation costs as well… You at least need $2000 or more to “survive.”

On the other hand, if you live in the countryside in Japan, rent could be super cheap.

I move to a place called Anamizu on Noto Peninsula in Ishikawa Prefecture from Tokyo area almost 6 years ago.

I had to fix lots of parts but a first house’s rent started out $30, $50 and max was $100/month. Now, because I live in a very huge house with 8 rooms, garage, barn, farm field, etc., rent is $250. Its garage and barn are even larger than usual houses or apartments in city areas.

Also, I just bought a house with 10 rooms, 2 garages (one with a barn and livable rooms), and farm field for a few thousand dollars. Its property size is 100m*100m.

Because its environment is surrounded by the ocean and small mountains, you could go with “half” self-sufficiency lifestyle as well, such as by catching fresh seafood and growing vegetables.

Also, some people may think, “isn’t life in countryside difficult?”

In my opinion, it just all depends on how you think and where you live or what kind of people you are surrounded by. I believe that people with US based education background or who could express their opinions with a common sense attitude will find a lot easier to live in the countryside in Japan.

As you may know, technology is exponentially growing rapidly everywhere.
There is an airplane that will take you to Tokyo within an hour, car, or any other transportation technology, the internet, share businesses, communication… and so on.

I am a freelancer, working remotely, and fly to Tokyo once or twice a month. A lot of people in Tokyo commute to their offices by trains everyday for 1 to 2 hours. In addition! during morning rush hours, trains are packed with so many people that its doors won’t even close! So, it is not that bad at all.

Current and future technologies will back up your lifestyle everywhere.

It may be difficult for some people to live in the countryside.

However, I just wanted to note that there are various lifestyles in Japan. You should look into lifestyles especially in the countryside, it may be quite different from “general” or city people’s perspectives.

Living in Tokyo or any other cities is NOT the only option in Japan.

I am about to start a sharehouse, satellite office, workspace, in a traditional Japanese style house in the countryside. If anyone is interested in it, please let me know. 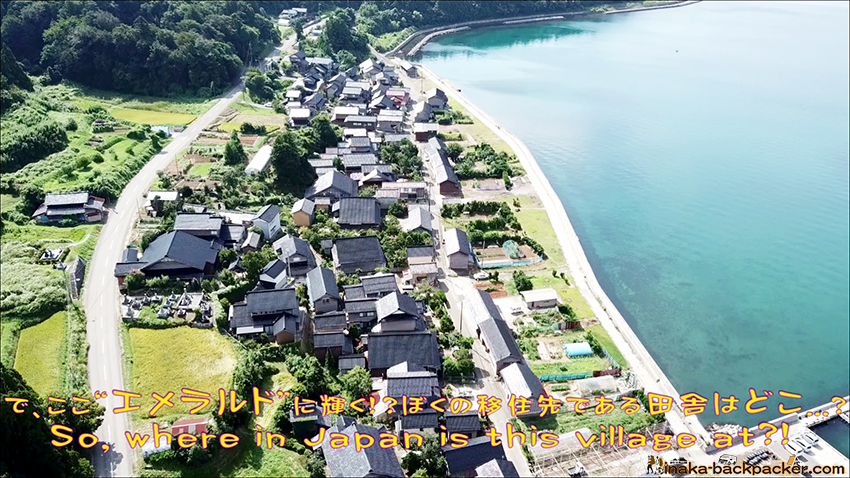 ﾌﾞﾛｸﾞ村ﾗﾝｷﾝｸﾞ参加中!ｸﾘｯｸをお願いします!
Please click below icon for a blog ranking 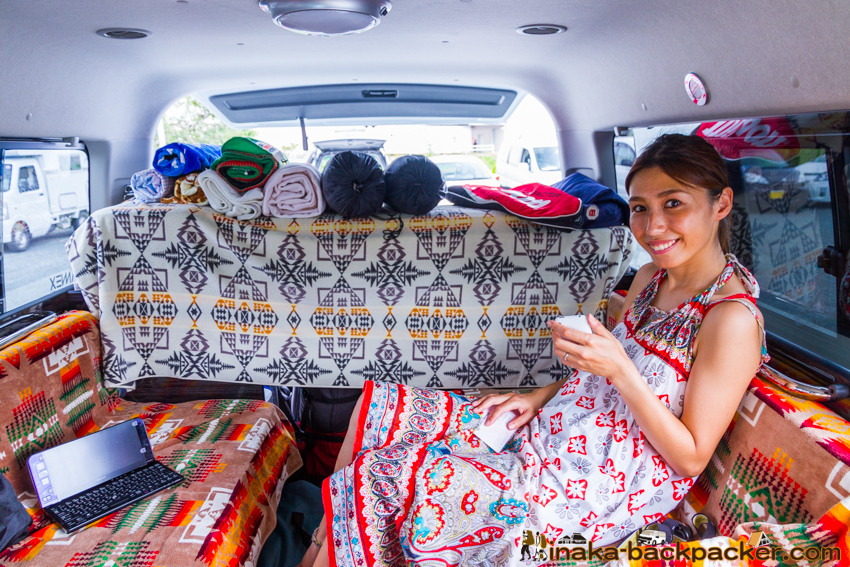 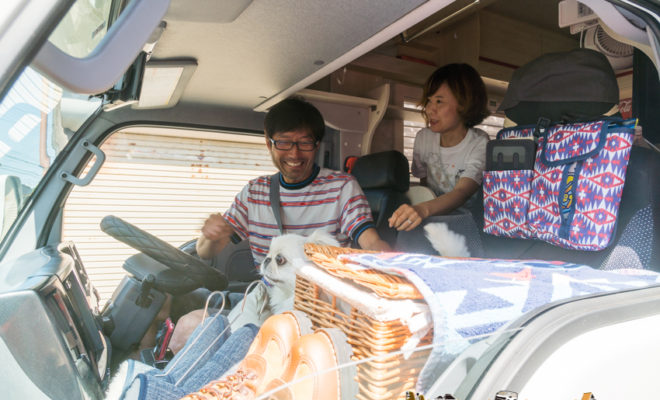 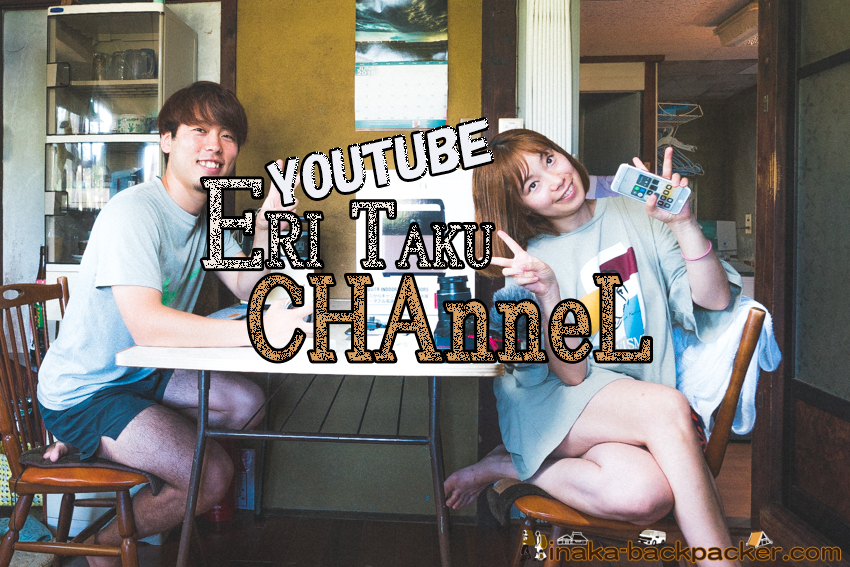 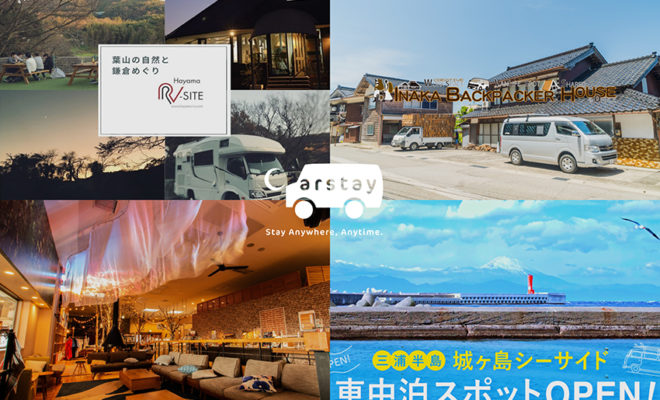 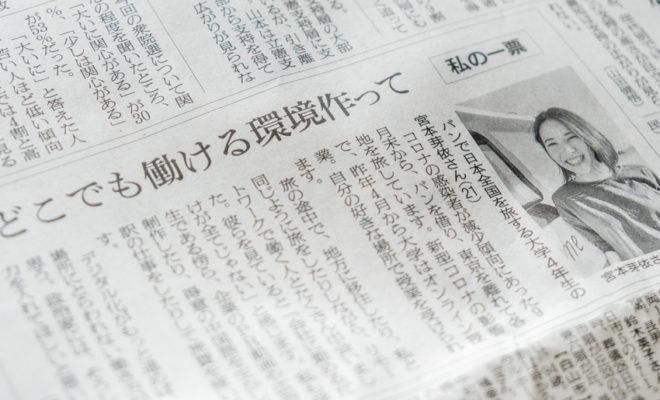 Copyright ©  田舎バックパッカー | INAKA Backpacker, LIFE, on the Road, in the Countryside All rights reserved.